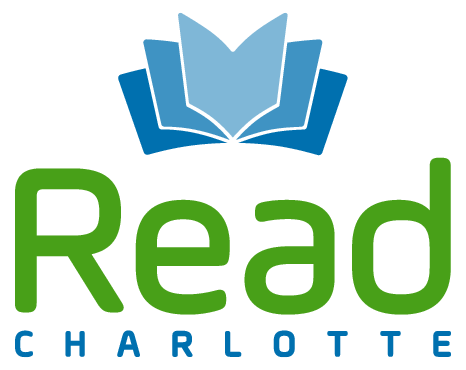 Summer learning loss is a very real and well-known problem, and one that Read Charlotte and the YMCA of Greater Charlotte were eager to address. An opportunity to do that arose in 2016, when Read Charlotte learned of a model that partners in Philadelphia were using, called Summer Literacy Infusion.

“I think one of the really nice things about the SLI model is that it addresses a known gap,” said Amanda Wilkinson, association director of literacy and youth programs at the Y. “We have a large body of research that shows that kids can fall behind in the summer if they’re not practicing reading, and so it’s nice to have a solution to a known problem.”

The premise of the model is simple but powerful: Add one hour a day of literacy to traditional summer camps. After learning more about SLI’s development by the Philadelphia Out of School Time Literacy Initiative during a visit to our sister literacy organization Read by 4th in Philadelphia, the Read Charlotte team saw potential to implement it locally.

“We believed this low-cost, high-impact program model could help stop the summer reading slide,” said Munro Richardson, Read Charlotte’s executive director. “We were excited about the opportunity to bring it to Mecklenburg County.”

We brought the model to our partners at the Y, who agreed the potential was there. Wilkinson said several aspects of the model were immediately appealing: its adaptability, its alignment with the summer learning work the Y was already doing, and its established framework and data from Philadelphia.

“It had data coming out of Philadelphia, so anything that has outcomes that you can tie to it is very attractive,” she said. “If you are going to make an investment of time and dollars, you want to know that it’s going to yield fruit, that you’re going to have some positive outcomes for kids, so we loved seeing that it already was something that could be measured.”

The scalability of the model was important, too.

“It was very obvious, because of the way Philadelphia had been able to scale it, that it was a scalable model,” Wilkinson said. “We have one of the largest school districts in the nation, and so when we think about solutions, it’s not enough to reach a really small pocket of kids. We have to be able to reach thousands of kids, and so seeing that it was scalable in Philadelphia was very appealing to us.”

The simplicity of the model and its existing framework meant it could be put to use quickly. Plans to implement SLI in Mecklenburg County began in early 2017, with Read Charlotte making a grant from its Transformation Fund to the Y to manage it. By that summer, the Y was piloting SLI at three sites, serving more than 200 kids. The results were encouraging: 73 percent of campers maintained or improved their reading level.

“It’s kind of intuitive, if kids get the opportunity to read and write most days of the week, that they will at least maintain their reading skills,” Wilkinson said. “It validated the hypothesis that if we get books and pencils in their hands, and we give them time to practice skills, that they can maintain, or grow, in the best-case scenario.”

The model includes 15 minutes each of four activity types: interactive read aloud, choice reading, games, and free writing. For many campers, it offers a new way of looking at reading.

“Summer Literacy Infusion gives us an opportunity to change the way that some kids think about reading,” Wilkinson said. “Most adults, if we’re reading for pleasure, we’re not sitting upright in a chair, at a desk. So camp gives us the opportunity to say, ‘Go lay on the carpet, go sit beside your buddy and laugh about jokes in a book you chose, because that’s reading too.’”

The number of camps using SLI quadrupled by 2018, with 12 sites serving 680 kids. The results that year were similarly promising. In 2019, the Y began using SLI in all its summer day camps, serving 1,071 kids. Eighty-five percent of campers who were assessed maintained or improved their reading level.

The Y had gotten the bones of the model worked out and was ready to scale, but the COVID-19 pandemic brought those plans to a halt in 2020. It also raised the stakes, spurring Read Charlotte and the Y to think about larger plans for 2021.

“It really challenged us to think more aggressively about what we needed to do moving forward coming out of the pandemic and the summer,” Wilkinson said. “If kids had been virtual learning for a year, well, we don’t really have the luxury of sitting back in the summer.”

The Y had dabbled in supporting SLI implementation at other community organizations’ camps, but really took ownership of that role in 2021. Staffing infrastructure was in place with the addition of literacy coaches, who oversee implementation, and the need was greater than ever after a year-plus of COVID-related learning disruption. Thirty-two camps from 14 organizations served 2,394 kids that summer, with 95 percent of campers at the Y and 94 percent of campers at outside organizations maintaining or improving their reading level.

“It was wonderful that we were doing it in our own camps, but it really wasn’t enough,” Wilkinson said. “We wanted to really support community partners.”

This summer, 38 camps from 15 organizations used SLI. Wilkinson expects to have results by early September.

“There’s the potential for a tipping point in the summer,” she said. “If you have a child who’s got the foundational reading skills, and if they have the time to practice, they could really become a fluent reader. I get really excited when I see those improved kids, because they just needed that little nudge, and time to get to the next level.”

In a few years’ time, the SLI model has become a significant part of the local summer learning landscape. The application period will reopen next spring for interested organizations, and the Y hopes to see continued growth.

“For anybody who works with kids, and anyone who works in the academic space, you say yes whenever you can say yes,” Wilkinson said. “Because every time we say yes, more campers get to participate and are impacted.”

The Y also maintains an Open Resource Toolkit for groups interested in incorporating elements of SLI into their programming, or groups located outside of the area. To learn more about SLI, reach out to Gillian Small at gillian.small@ymcacharlotte.org. 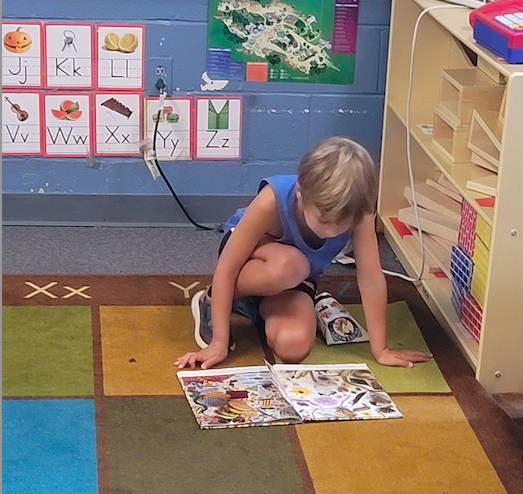 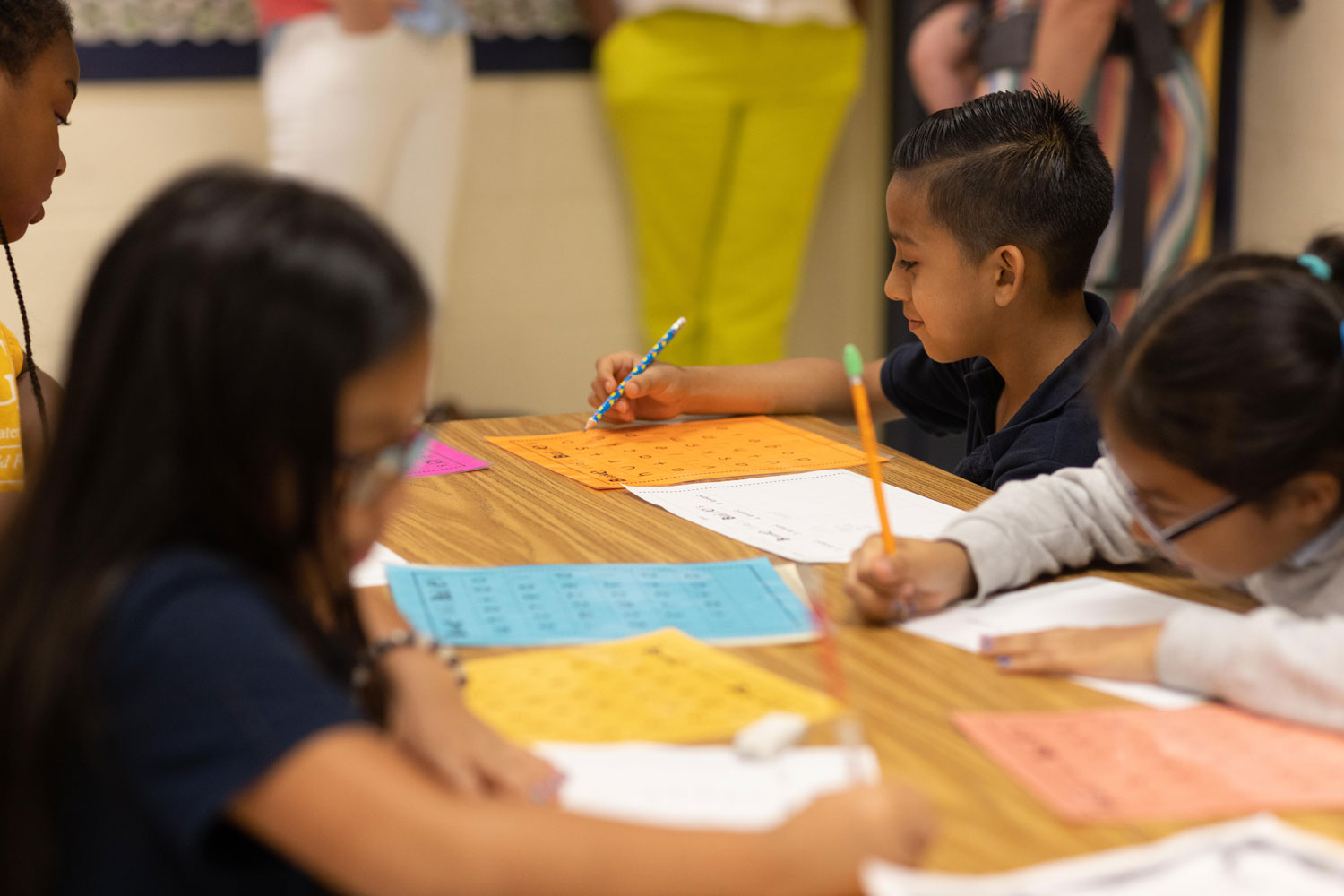 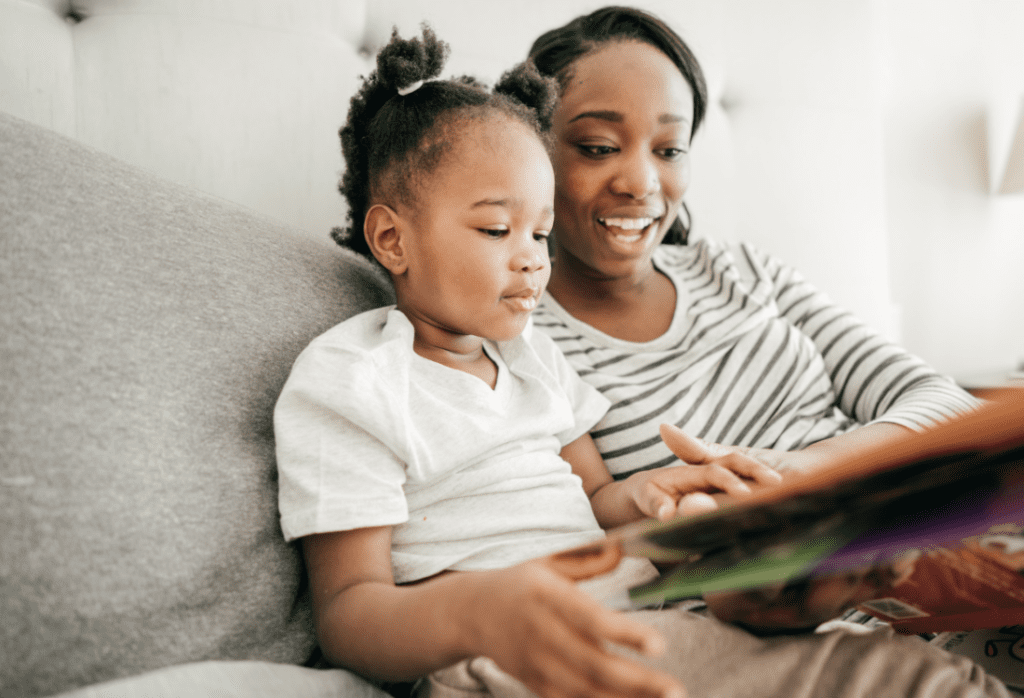 5 resources to build literacy at home

Read Charlotte is a community initiative that unites educators, community partners, and families to improve children’s reading from birth to third grade. We don’t run programs. We are a capacity-building intermediary that supports local partners to apply evidence-based knowledge about effective reading instruction and interventions, high-quality execution, continuous improvement, and data analysis to improve reading outcomes.

Read Charlotte is a public-private partnership administered by the Foundation For The Carolinas.